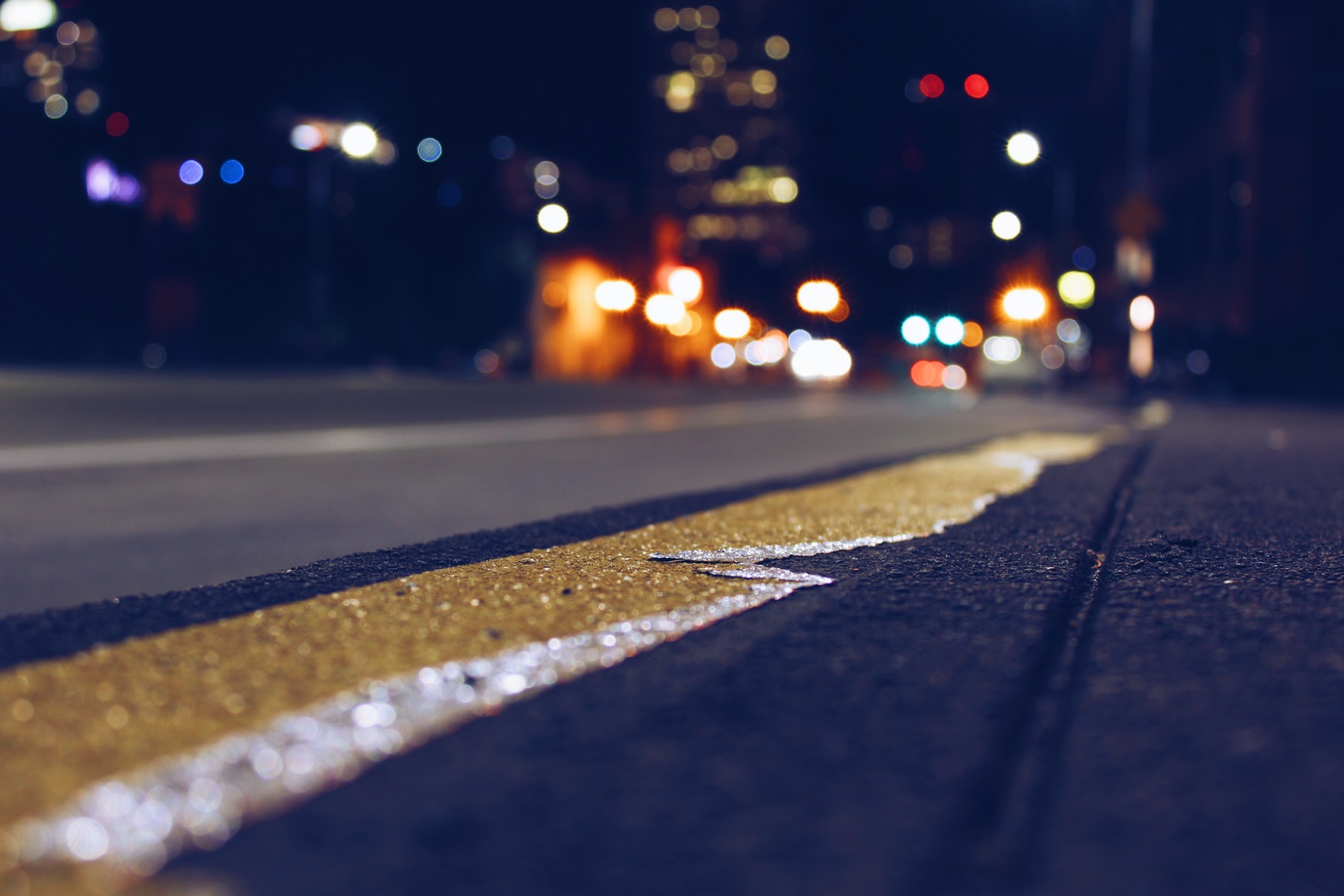 The Glenville Stops serves beer and wine only, but it is definitely a place to checkout if you are interested in an adult bar hidden. It's nice and quiet, and right off of the T. It is funny because it is actually right in the middle of a college neighborhood.

Devlin's in Brighton does weekly jazz and they do not have a cover charge, they have a low-key crowd devoid of college kids which only adds to the atmosphere. The food is great and their service is friendly. I've had two dinners there, both of them were more than I expected. However, I did order one appetizer which was not for me, but they just took it off of our bill without batting an eye. Like I said, great service. I recommend it if you want to get a group of 6-8 people together on a table and not shout.

I will add this to both suggestions, not every place is the same night after night, so use your common sense. I once experienced a are get taken over by about 40 drunken people from a wedding party come into what had been up until that point a great evening and turn the place on its head.

This is an extreme example but things can change pretty quickly.

In general I will say that you will have more success in general on a Sunday-Wednesday night than Thursday-Sat.

On top of that it also depends on the time of night. Some bars are crazier right after work, some are crazier late at night.

In Boston proper I would recommend The Hawthorne for most evening. As for late nights and weekends excluded this is not a solution since it is busy

For those of you who don't mind the metro area you could try TOAD in Porter Square Cambridge for chill live music. It has been a nice little retreat in the past and in general.

The Burren is another options it is located in Davis Square Somerville is nice if you want a more Irish pub type thing rather than a club. This is Boston after all!

The hard part for many is actually finding free live music. It simply is not a big thing in this area, a lot of bars are small in the area so it's hard to accommodate guests and a band. As a side note if you are going to be those groups that show up with a big party, do your server a favor, let them know when the first person shows up so they can plan your billing. Don't be the group that pays with 4 cards and a mix of Benjamins, then only tip on the card amounts leaving next to no tip.