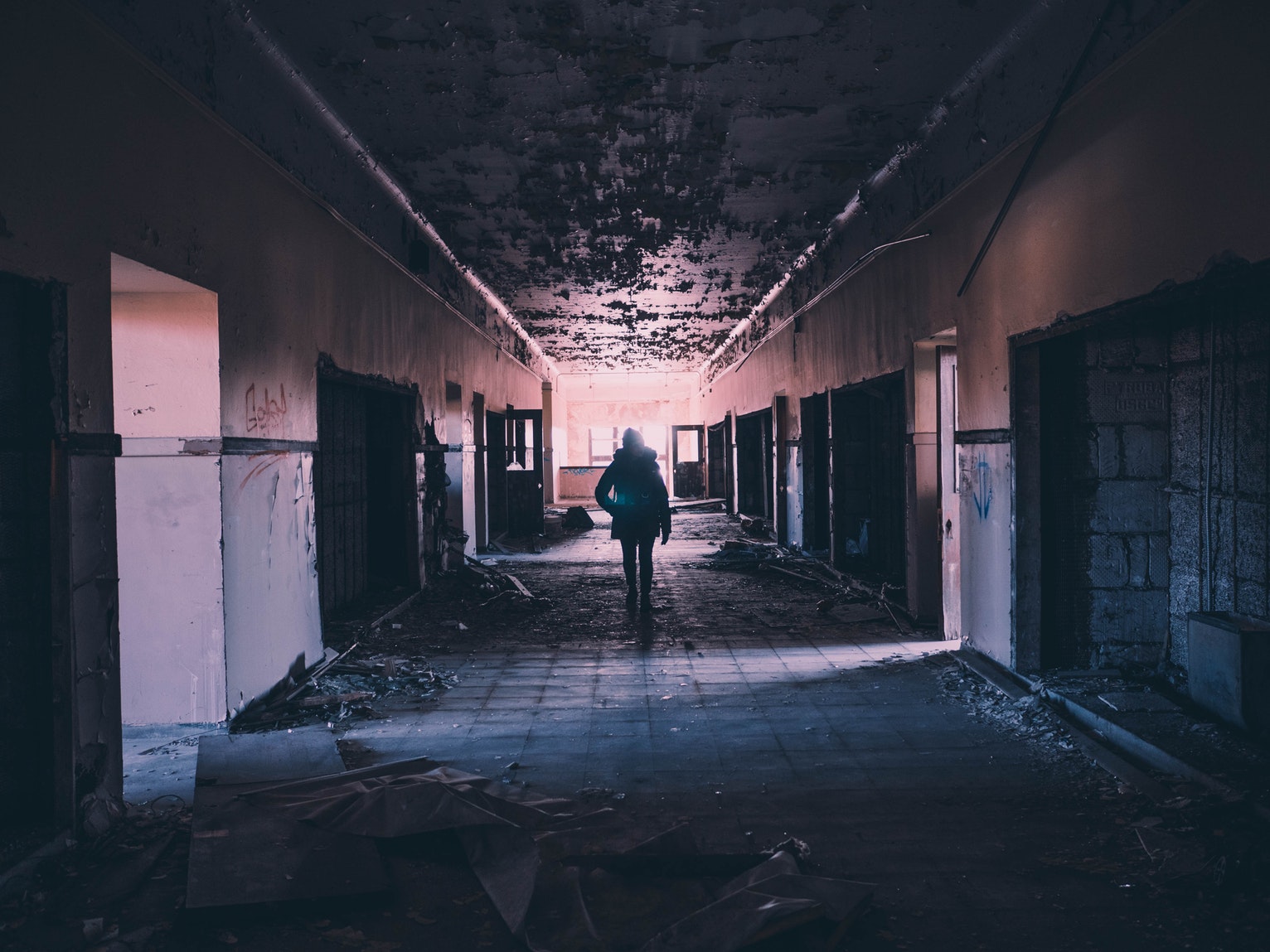 Of course Boston is same, just use the same common sense you would everywhere else. That is, don't walk down shady alleys at night (or during the day for that matter). Keep to well lit public areas. Don't take candy from strangers, though it may be better to say that you should avoid being obviously drunk.

People think that Southie is sketchy, and it is. Nor is South Boston unattractive. But usually most places in Boston (during the day) are safe enogh. And for a city the size of Boston our crime rate is pretty low.

Not the worst area in Boston any means (just unattractive, mostly), and Boston's very safe for a large city in the US.

I go to Rock Spot (in Old Colony) and it's a bit grimy and industrial but I walk there. I see lots of people going in and out of the gyms over there all the time during the day. Which to me, seems fairly safe.