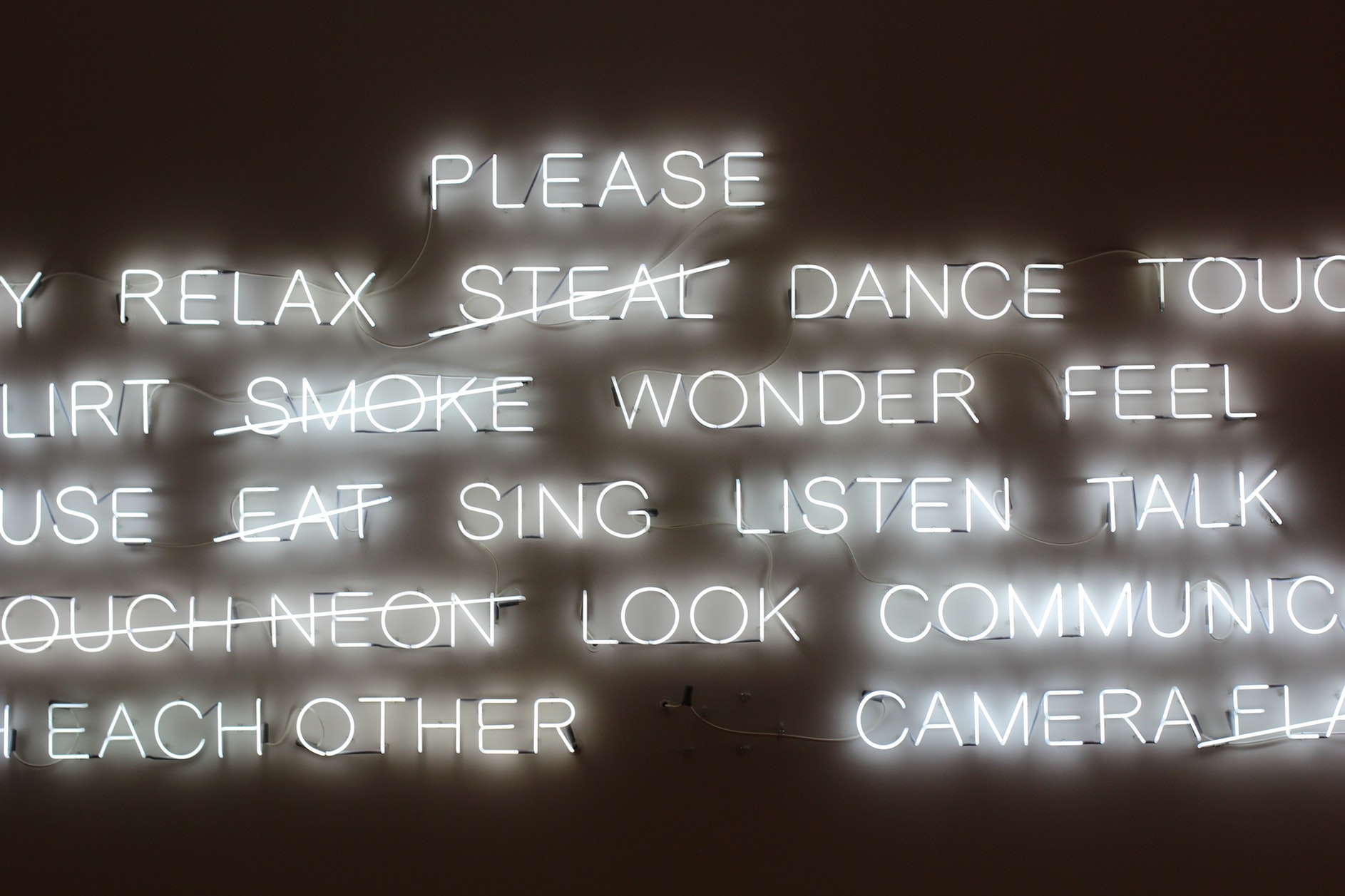 Life is funny, well, sometimes it is other times it is crazy, busy, or boring. We'll stick with funny for right now.

As a Bostonian I have been privileged if not blessed with the opportunity to have gone to one of the best universities in the country.

Just because you live in Boston it doesn't mean that it is going to be any easier/cheaper/fun going to grad school. Sure you have the home field advantage, and that does offer a little bit of help in the terms of housing. For me, that meant buying my first house, my grandmother's former home, and starting there.

But in general going to grad school is different that just going to university. It is more like a job, and you need to better mean business.

That is why I wanted to put some thoughts* together today.

*Some of them are obvious. 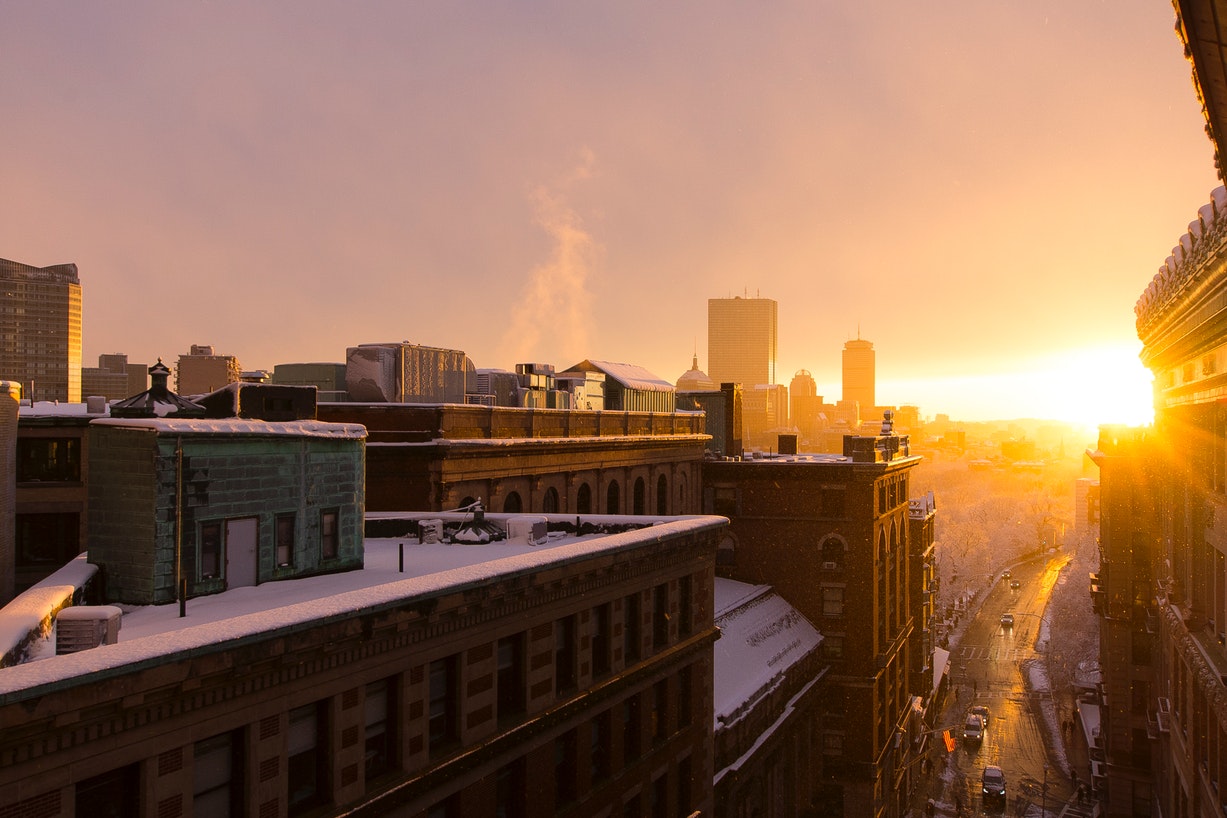 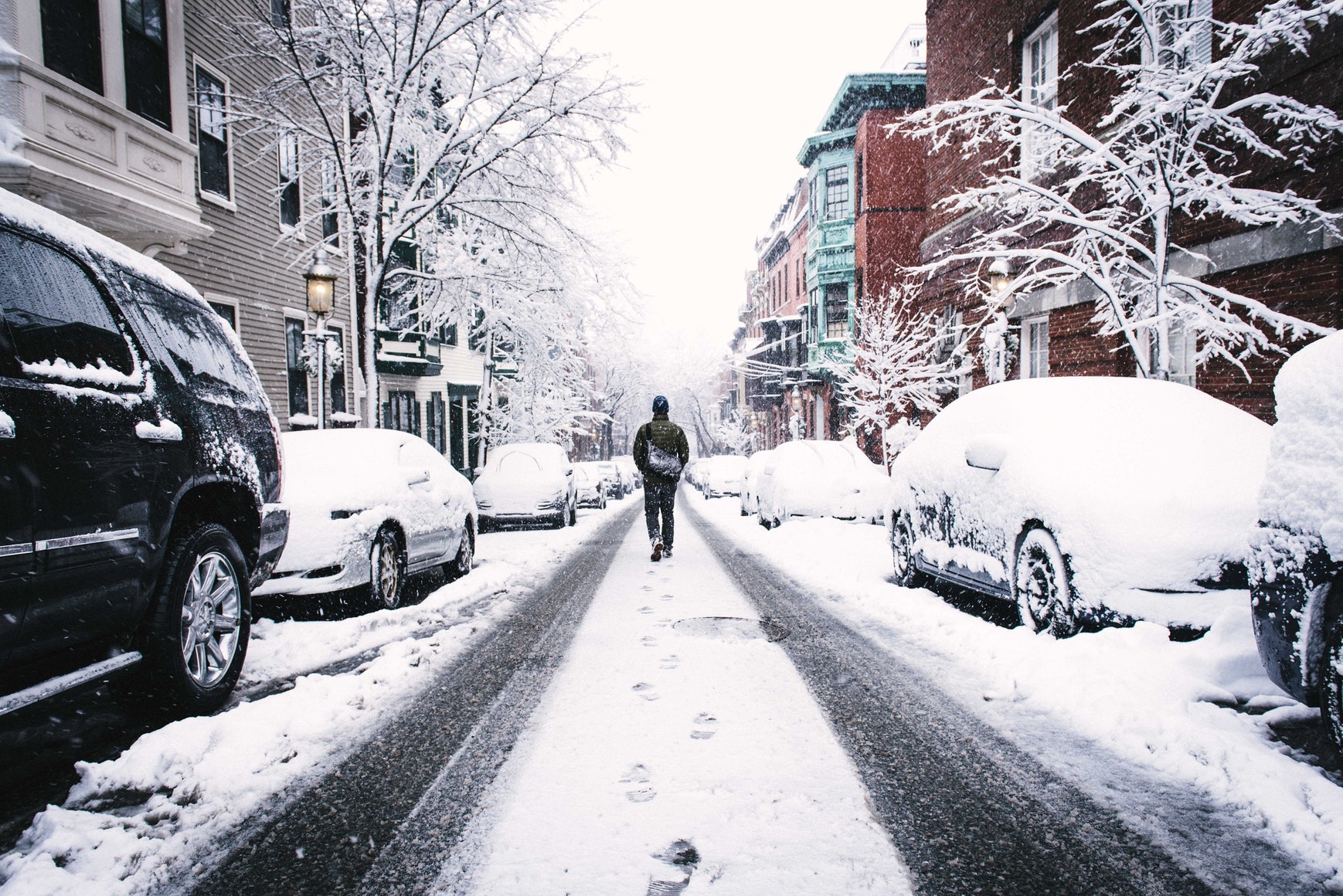 If you have the aversion to roommates, and I knew some graduate students who really hated having roommates, you should find a solution that is comfortable and affordable. Rent gets cheaper the further away you get, but that means your cost of transportation goes up, but it cost them in transportation expenses; they did manage to finish and not go broke though so I guess that there is a way to swing this. Just, not one that is that comfortable.

I think that this is about it for ideas. I could probably make other suggestions if I knew what type of questions you had. If you want them don't hesitate to message me on Facebook.