So I am finally taking the plunge and have decided that, a) in the next year I will be in good enough shape to run the Boston Marathon b) be in the mindset to actually finish it c) actually enjoy myself.

I have wanted to run it for so long.

The getting into shape part was probably the most challenging aspect of the whole ordeal. Since I have been in good shape, just not great shape for a long time. And I knew that I was no where close to being in a condition that I could preform.

The changes in strength and endurance vary by the person, though the general trend is that you'll settle into around the same relative athletic ability. 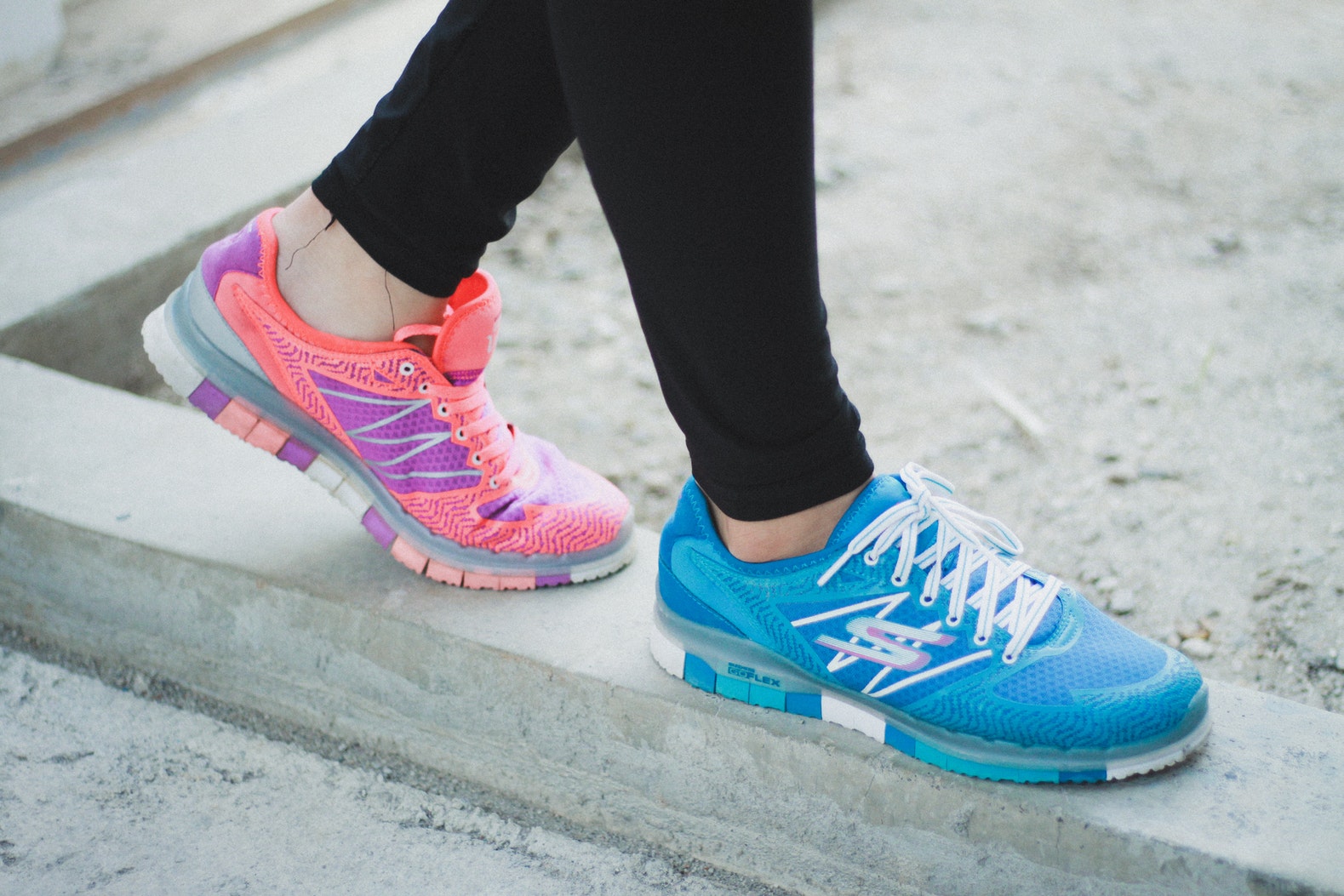 The ability to jog/run prolonged for any amount of time was something beyond me. But now that I have been getting more confident I have been able to push myself further. In fact I actually gained strength in my lower body, all while shedding some of the pounds that I put on around the middle. And while I have gained considerably less upper body strength in my quest to get in shape I feel that that would only be a hindrance in my overall performance.

Am I going to win. H*ll no! But I am not trying to either.

I am doing it for myself and I want to join my boyfriend since he runs it every year. And while I would love to keep up I know that that will not be a reasonable wish, at least not for a couple of marathons at least. But dream big, right?