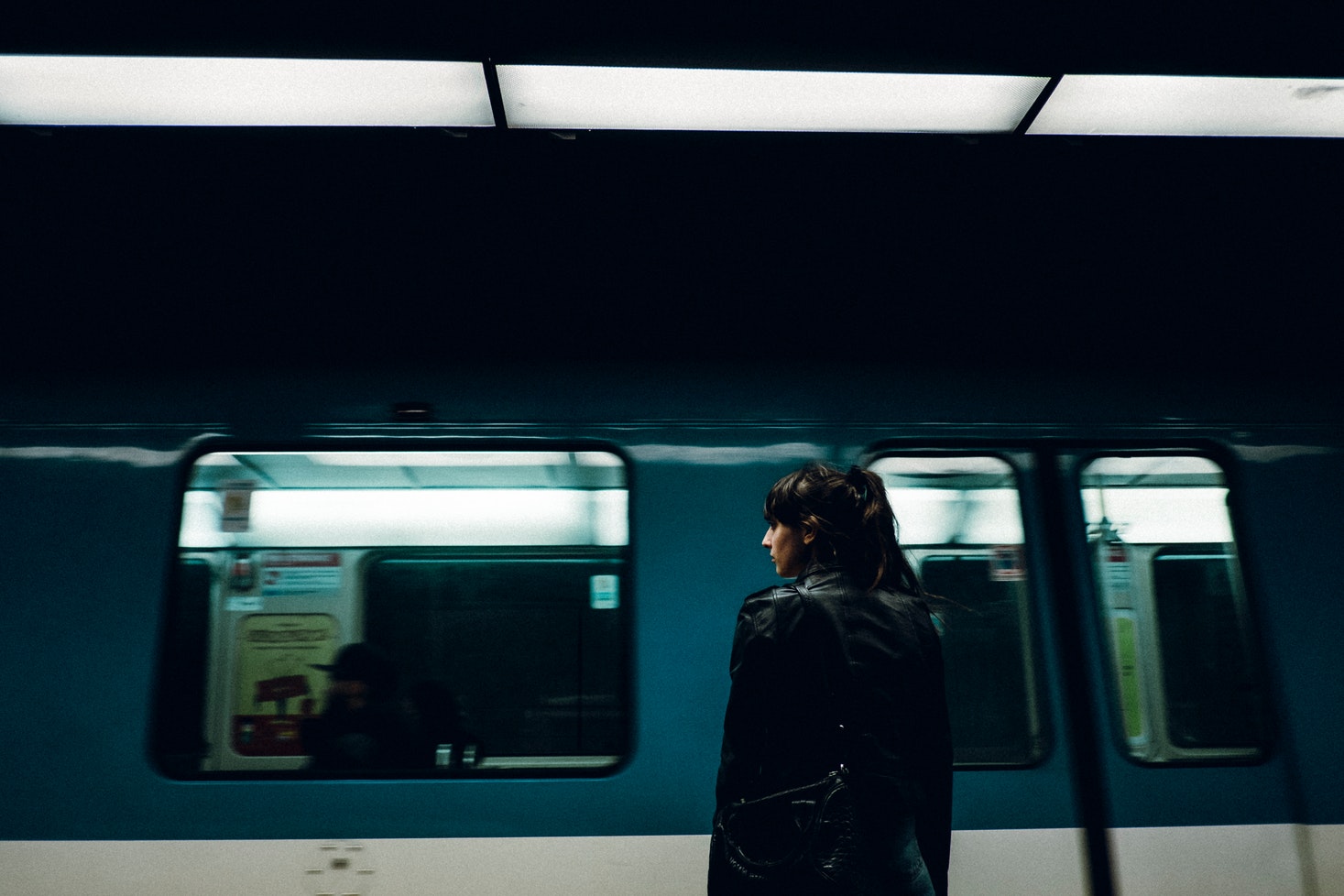 Tip number one: Boston isn't really known for it's Pizza.

It is really sad, but I know that it is true. While there are some good places if you look around, it is Boston good. That means that it pales in comparison to the pizza that you will find at even the corner store in NYC.

The solution is to simply stick with seafood since it blows the NYC stuff out of the water.

When you hear a bit "gritty" people are talking about East Boston, it's "gritty" because people are afraid of the Hispanic majority and don't realize how great it is. For the most part the area is safe, especially during the day it also has some amazing food. If you are visiting from out of town I suggest using the Blue Line to get there.

Speaking of which, we call our rail/subway/metro system (MBTA) "The T". We'll use it like this: "take the T to East Boston" or whatever our destination is. Don't say subway. If you call it a subway we'll know what you mean, but Bostonians rarely use the term "subway", in most cases we will think you are referring to New York's Subway and thus ignore you.

The T is divided into 4 basic lines which are easy to keep apart. They are color coded so even out of towners will not get lost. Red, Orange, Blue and Green. Green is Light Rail which is the oldest subway system in America in case you didn't know that. The others: Red, Orange and Blue are the heavy rail.

Orientation is important, for example if a train is going "Inbound/Outbound", this simply it is referring to the direction it is facing from Park Street. We actually have another rail. And this is marked by the Purple Line. Purple is our commuter rail, which most people here don't need worry about. Since I never take the Bus Rapid Transit, this would be the Silver line, you will have to look elsewhere for clarification.

Even you only intend to travel a little bit by rail I would get a Charlie Card. It is so much more convinient. Charlie Cards are a contactless card, you just tap them against a card-reader when ever you get on a subway or bus. You don't have to remove it from your wallet, really. You can get one from an MBTA employee because most of them carry extra, I have also picked them up at 7-11s or you can go to a Charlie Card store. When you travel you just fill them up at a kiosk without much hassle. I like them, and this is actually the Bostonian preferred option over the Charlie Ticket. The tickets are just a paper ticket that's printed at the kiosks (same as the one you refill the card at), the only difference is (beyond convenience) is that the Card is cheaper per ride.

We have good Google Maps coverage, and even I use them for directions. They're clear and I haven't had any problems with them.

Bostonians are super friendly and polite.

But let me add a definition for you on what we think is friendly. We define friendly and polite in such a way that people might get confused.

Our friendly is different than yours.

We prefer being told to fuck off if the situation calls for it instead of that passive aggressive BS that you get elsewhere. Just say it. People in Boston are mature enough to accept it and we like honest and direct instead of backhanded and slimy. And before you even start, catiness will never be tolerated.

And if you would like to know - sarcasm is a second-language to us.